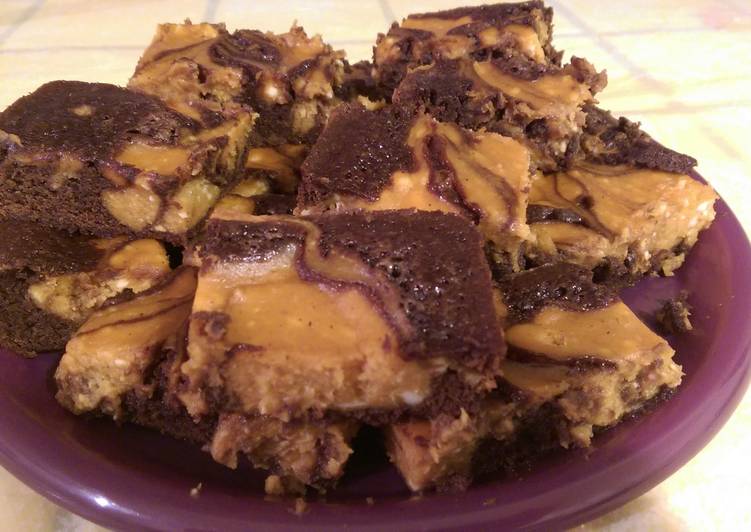 While I'm not ready to go full on Halloween and autumn mode just yet, these brownies are a little teaser for what's to come. It's really, really hard to improve on a gooey, warm, chocolate fudge brownie. Add a swirl of pumpkin cheesecake filling, and Chocolate Fudge Brownies go from supreme to sublime. These swirled pumpkin cheesecake brownies are a fantastic autumn-in-a-pan dessert. The perfect combination of chocolate and pumpkin all wrapped up into one.